Additional Insured Vs. Named Insured on a Liability Insurance Policy 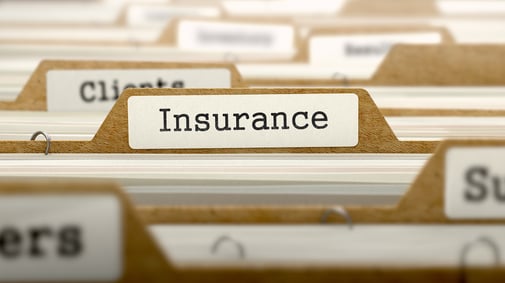 What is a Named Insured?

In a liability insurance policy, the named insured is the policyholder covered under the policy. The policyholder is covered for their legal liability that results in damages as a result of an occurrence. Many liability policies issued to a businesses will cover one named insured, usually, the corporation itself, but there is an opportunity to cover other related entities the insured would like and extend the coverage.

An insurance carrier has a primary responsibility to defend a named insured for their alleged actions that cause harm or damage. When you file a claim, the company that has insured you will, subject to the policies terms, conditions and exclusions, defend you and compensate others for damages you cause. As we have noted above, more than one named insured can be listed on a policy, which is common if a company owns a majority of other companies and they are listed on one policy. There could be concerns with adding others to the same insurance policy in the aggregation of limits or cross liability exclusions.

What is an Additional Insured?

A typical instance of an additional insured is a landlord of a commercial property or the owner of a property who hires a contractor. That landlord or owner will want to have the lessee’s or contractor’s insurer protect and defend them for actions of the tenant or contractor – just in case they get named in the same suit. If a customer was injured at the property, lawsuits, typically, go after the landlord, citing that they are. Somehow, culpable for the loss as well as the insured. By being named an additional insured, the landlord is protected from these types of lawsuits.

If you have any questions regarding additional or named insureds, or need help with any risk or insurance-related issues, please contact Albert Sica, Managing Principal, at 732.395.4251 or asica@thealsgroup.com.