Take a casual stroll in Manhattan and you can't help but notice that construction is booming. Cranes, scaffolding, and sidewalk sheds are everywhere. And this isn’t just a New York City phenomenon. Ground-up construction and renovation projects are picking up all across the country. Low interest rates and favorable building conditions are resulting in a surge in real estate & development projects.

Along with this surge in construction has come a dramatic increase in workplace injuries and fatalities, and in New York, the District Attorney’s office is taking action.

This corner cutting includes a sacrifice in worker safety. Where the previous philosophy for some in the industry might have been, ‘that’s why we have insurance,’ prosecutors are taking long and hard looks at worker safety and we are seeing an increase in criminal prosecutions against builders and contractors. The Manhattan District Attorney is also aggressively investigating allegations of bribery, improper or fraudulent safety inspections, and other conditions that create an unsafe workplace.

In a highly publicized case in which a worker was killed in 2015 because of a trench collapse at a construction site in Manhattan’s Meatpacking District, the general contractor was convicted of manslaughter for improperly securing the work site. 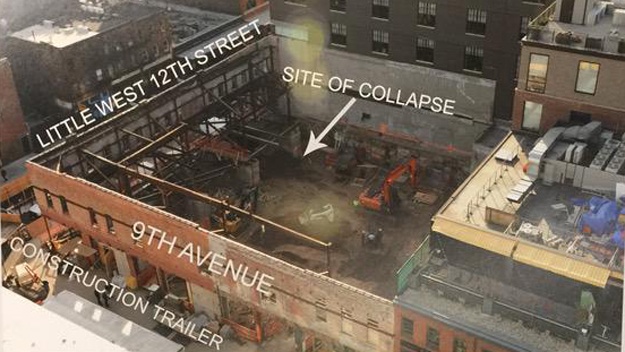 A look at the construction site where Carlos Moncayo was killed. (Credit: Image via Alex Silverman/WCBS 880)

We can expect to see more cases (and likely convictions) as these cases are vigorously prosecuted.

While it's true that construction activities are hazardous by their very nature and that injuries will occur, it's crucial that the contractor, the design professional, and the project owner initiate and actively enforce established safety procedures to provide an effective defense in cases alleging neglect and willful actions. Aggressive investigations, coupled with the already onerous provisions of New York Labor Law (such as Sections 240 and 241, making the owner strictly liable) underscore that it's more essential than ever to have an effective and proactive safety program with strict adherence.

Instituting and monitoring effective safety plans and negotiating the labyrinth of contractual agreements and indemnifications provisions to insulate contractors can be an arduous task.

The absence of proper loss control techniques, failure to ensure that they are meticulously followed and monitored and lack of proper loss mitigation techniques, however, can be more arduous particularly when the threat of a criminal investigation looms.

We have served as an "outsourced risk management department" for a number of premier real estate developers and contractors, from ground breaking through occupancy and beyond.

Contact us for help with your real estate and construction risk management. 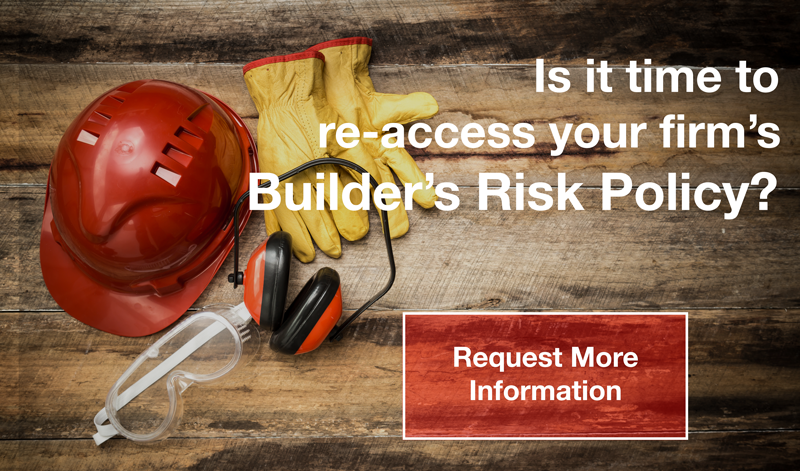